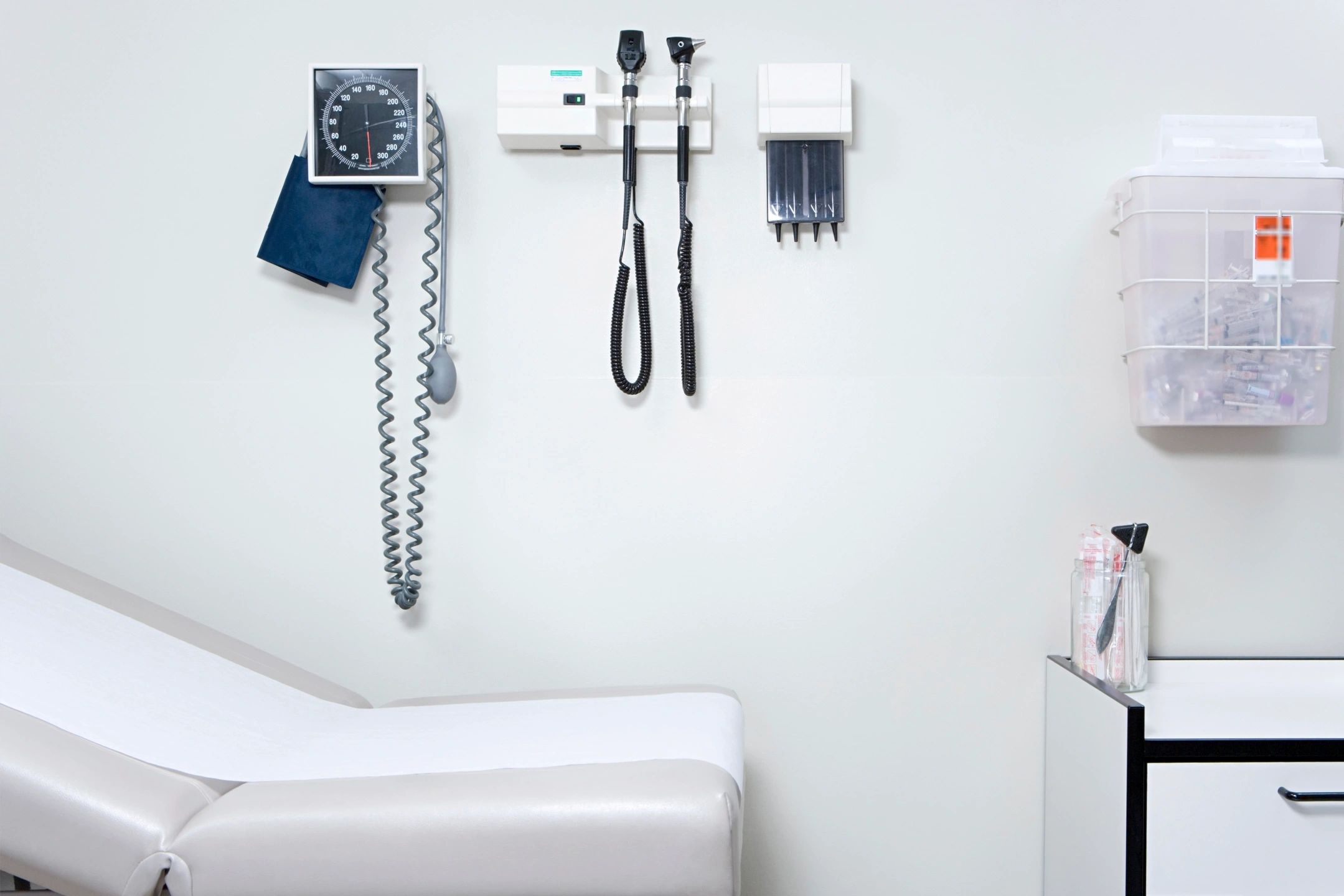 There is always a better time to act: too early may not have the desired impact and too late may look like a sword stroke.

When reading an article on March 10, 2020, concerning the progression of the Covig-19 virus, I found interesting documentation on risk mitigation. In project management, it would be impossible to have this type of information. However, I am convinced that for certain risks there is a good time to deal with it.

Recent history in the fight against viruses reveals many lessons learned. During the Spanish flu, in 1918 several cities implemented measures to stop or rather slow down the progression. The timing has had a big impact. Some cities had implemented mitigations at the right time, others belatedly, and still others implemented them and then stopped them to reimplement them. In the first case, the contagion curve was moderate, in the second the curve was exponential before falling, and in the third case, it was a camel curve with two bumps.

For the Covig-19 we already have clear information on the impact of implementing the measures at the right time. Obviously, for the Hubei region nobody could be prepared, the reaction time of the medical profession was effective, we know that it was the political world which was slow to admit the facts. China, however, imposed significant mitigations in the other regions, which kept contamination at a manageable level. Other countries then had indications that they were affected: South Korea, Iran and Italy. The delay in implementing the appropriate mitigations has allowed the virus to grow exponentially. The progression in other countries will be similar to China, except Hubei, or exponential we will know in the coming weeks. It is undoubtedly possible to put in place mitigations in most countries even if it is not possible to have the strict controls that China has used. Mitigations applied too early may not have the necessary effect due to the non-participation of the population.

In projects for risk management, there are also better times to set up mitigations. A few years ago, in a project to build a hospital center, to manage the risk of fungal contamination, we implemented a series of actions that enabled all of the stakeholders to be proactive. Training sessions were given by specialists in the field, daily measurements were made. Has a result the risk did not materialize. A similar project at the same time made the news with mould contamination. Our project team was satisfied that mitigations were in place.

Having implemented the mitigations a few months earlier would no doubt have discouraged stakeholders who would not have found the mitigations relevant. If we had waited, we might have made the pages of the newspapers.

Identifying the mitigations to take early is important, as is putting them in place at the right time.