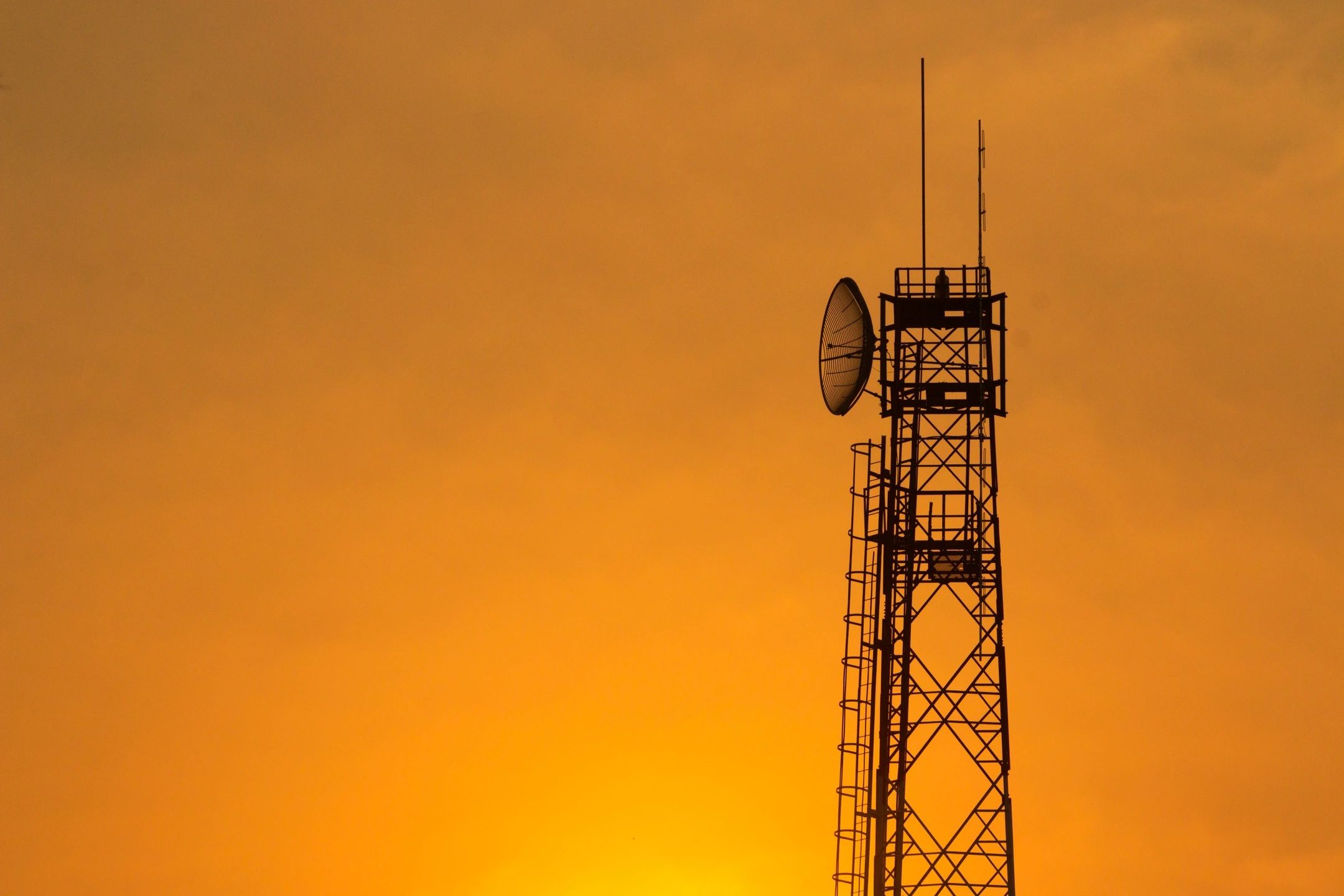 We are in a period of significant technological innovation. We have been for a long time, each generation has had important innovations for over a century. Creativity is the source of most innovations. Whether by using existing technology in a different way or combined with other technology or in a very different context. Our imagination is the fuel of our creativity as well as innovations.

Radio waves have been part of our life for over a century now. The first radio station broadcast took place on May 20, 1920, in Montreal. It was Marconi’s XWA station which stood for “eXperimental Wireless Apparatus”. The station was then named CFCF, it has long been part of the English network of Radio-Canada.

The use of radio waves has evolved into television, cell phones, wifi and BlueTooth. We are now on the most recent version of cellular with 5G. None of these innovations has eliminated the previous one. We are still listening to the radio. It was a series of technological developments that generated many projects and was used by an incredible number of projects. Innovations that increased the efficiency of projects and opened up new possibilities. These innovations are now part of our lives and it is no longer possible in our projects not to use them. On the contrary, the projects benefit greatly: increased information, real-time updating, etc.

Radio waves have been part of the reality of projects for quite some time. Are they used in your projects?